As title stands, this will be a very quick article about a customer who has NetApp FAS systems. 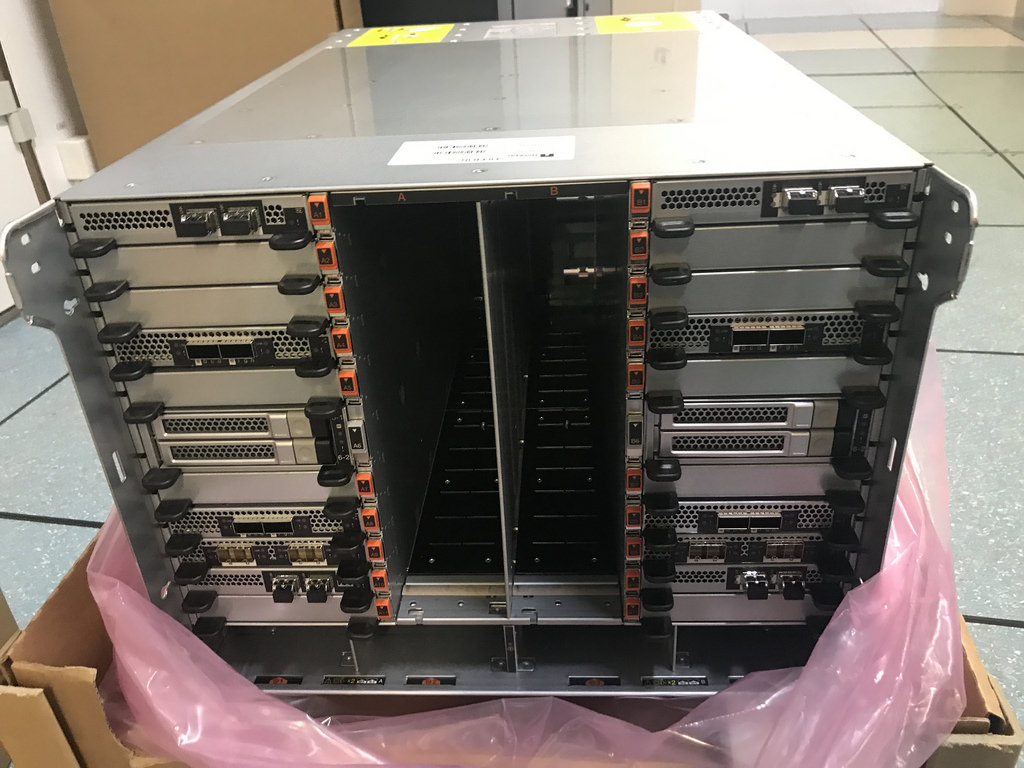 This customer in 2014 bought their first two FAS3220 systems with NSE encryption and at that time with 7-Mode ONTAP.

Then in 2015 they bought one AFF8040 and one FAS8040 (HDD, and made it "Hybrid" with adding few SSDs tooled from AFF8040 system) both also with NSE encryption and ONTAP cDOT formed in a single cluster.

Then they migrated all their VMware infrastructure to new storage systems, upgraded old systems with ONTAP cDOT & joined old but upgraded systems to the cluster with FAS8040 & AFF8040 and moved back some of slow workloads back on 3240 non-disruptively but now with NetApp’s LUN move & Volume move, way faster than it would be done with VMware Storage vMotion.

And then in 2017 they bought AFF A700 without encryption. All systems happily working, monitored and managed under a single cluster and data during its life cycle non-disruptively migrated across all the nodes, while they got at least 2:1 data reduction on AFF systems (Cross-Volume Deduplication is not enabled yet) and 1.5:1 on hybrid & HDD-only systems.

Now in 2018 after 4 years since they got first FAS system they thinking to throw old FAS3220 controllers away, buy new low-end FAS2700 controllers (which probably will be same or faster then 3220) and connect old disk shelves to them with simply using MiniSAS HD to QSFP cable adapter. Then as always, connect all FAS & AFF systems to a single cluster again and be able to upgrade to 9.3 and farther, and be able to utilize new ONTAP functionality like FabricPool or Inline Aggregate Deduplication.

And now with A700 with simple ONTAP upgrade they will be able to use FC-NVMe with existing cluster when they are ready.

I have three rhetorical questions to take away:

Customizing Ubiquiti USG configuration with JSON just got easier
Ethernet port aggregation and load balancing with ONTAP
When it comes to really big data, a commodity for storage is not the best option for Big Data?

Help us help you – get in touch!

We guarantee to get back to you with a working solution roadmap within 24 business hours.